I suppose that "mice" would be a more accurate descriptor to encompass the two species, but I prefer rats. 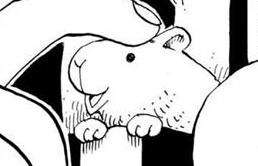 He didn't do much, but I like Tyrannosaurus. He actually looks like a rat, isn't too cutesy, plus the mayor of Water Seven picking up a random rat and spontaneously naming it Tyrannosaurus is awesome. His post-timeskip design seems to be a downgrade, but I guess I haven't seen enough of it to say for sure. 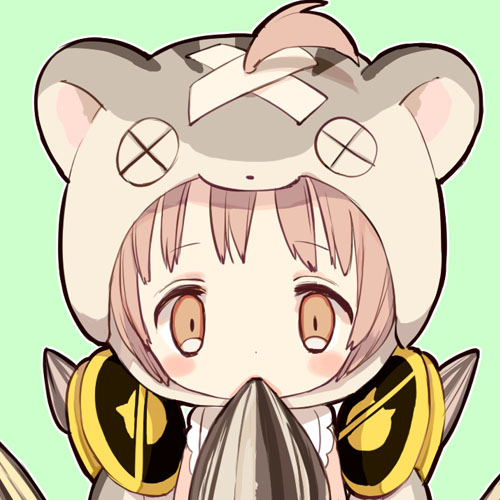 When I started this project I decided that I wouldn't include humanoid characters or furries, just legitimate animals. But considering Cherna is actually a real mouse in her non-magic form, I guess I can make an exception. I like Cherna well enough, but I like pretty much all of the MagiPro characters; she doesn't stand out as one of my favorites. 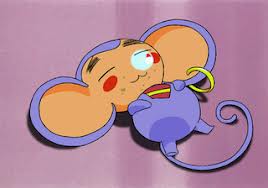 Okay, so apparently Chu-Chu is technically a marmoset? But I mean, come on. It's name is literally onomatopoeia for the sound a mouse makes. Plus I'm pretty unlikely to ever make a monkey page.

Anyway, I don't like Chu-Chu at all. I found him to be obnoxious and distracting throughout most of the series. The only scene that I thought it was even remotely cute was when it got stuck in a glass bottle, and even that may have been more of a twisted schadenfreude than a legitimate appeal. 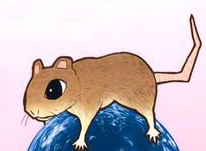 I don't remember a whole lot about Lance as a character but literally everybody in Biscuit Hammer is amazing, so no complaints here. 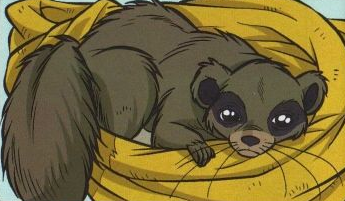 I primarily like dormouse because it looks like a squirrel, but I suppose mouse is technically more accurate? Whatever. Dormouse manages to barely avoid being an obnoxious animal sidekick by keeping its appearances limited and staying out of promotional art for the most part. I sense that he didn't fare so well in the show, but let's be honest, barely anything did.

Speaking of which, the wiki lists his name as... Mr. Huggins? Is that a thing from the show, or did I totally miss something? Anyway, that's a ridiculous name, and he will always be dormouse in my heart. 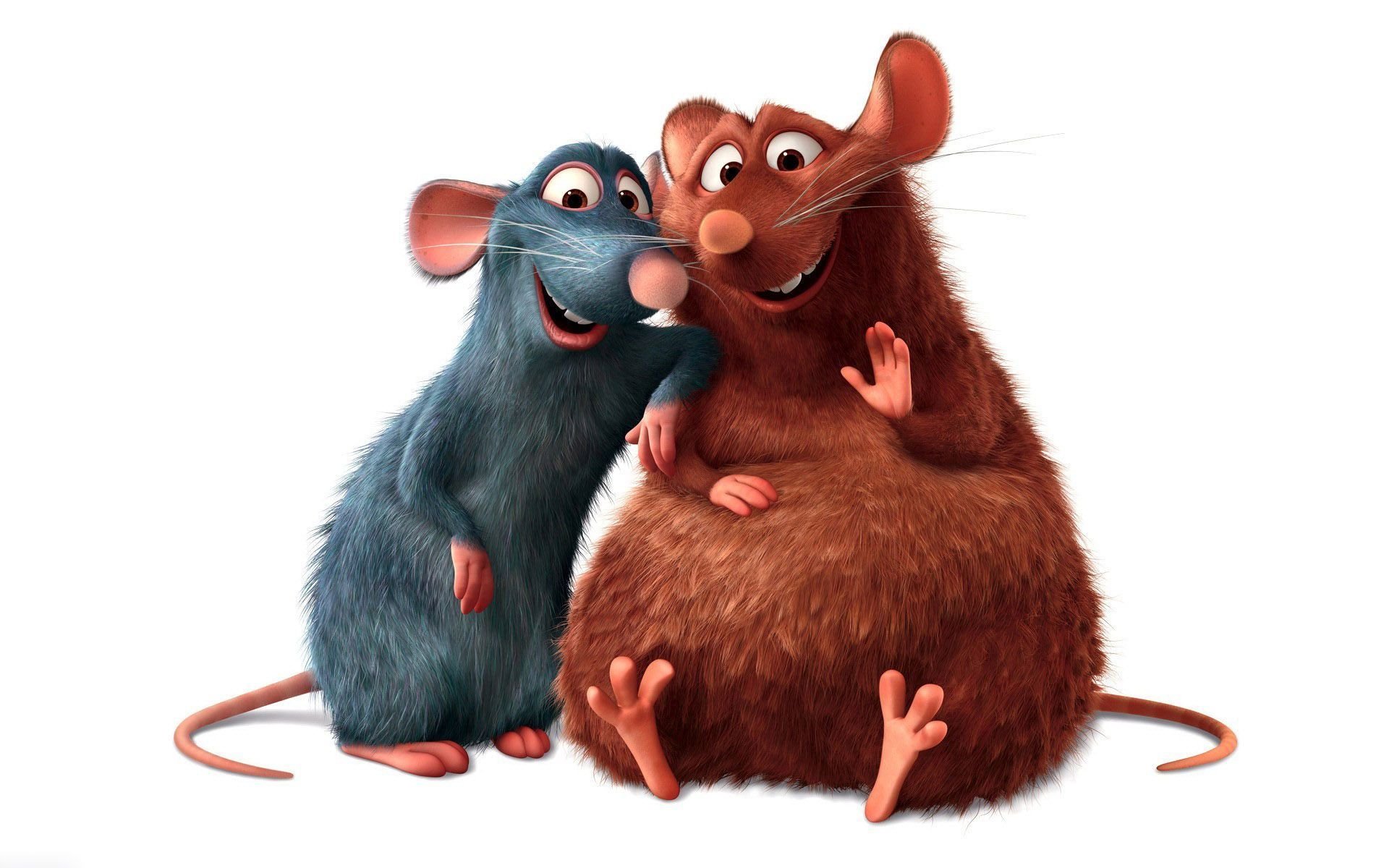 This is one of those movies that I like a lot less than I want to. It's strong in concept and in character work, but ultimately the plot is too ridiculous for me to fully enjoy. The weird marionette hair-pulling thing just stretches my suspension of disbelief a little too much. However, I liked the food critic character, and the designs of the rats.

Pokemon doesn't have great mice. Rattata and Raticate are boring, and the others don't look very much like mice. Azurill is pretty cute though.

And no, you will not see any images of a certain yellow electric mascot or any of its cheap clones on this page. It doesn't even look like a mouse anyway.

Okay, Animal Crossing's mice are pretty ugly. Their heads are weirdly shaped and way too small in proportion to their ears. I don't have much else to say about them.