Frogs are pretty cute, in a weird sort of way. My sister likes them much more than I do though. 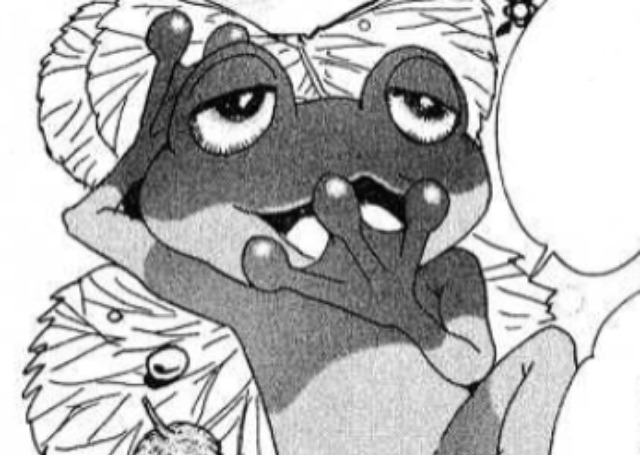 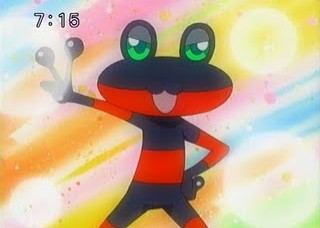 As with most aspects of Chocolat's character, having a frog as an animal sidekick is pretty unusual for a magical girl protagonist. Duke is a great foil to the cutesy Blanca. I don't really care very much about the character design of male characters, so I don't really have anything to say about his human form. 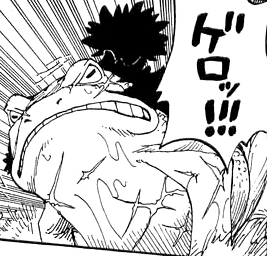 I do like Yokozuna a lot, but that may just be due to his affiliation with Water Seven and the Puffing Tom.

Up until X/Y came out, I found myself really wishing that Pokemon had some better frogs. And they certainly delivered with the Froakie line, which progresses from cute to cool in the way I wish all starters would. I don't necessarily dislike the other three, they just don't stand out as much, and Politoed definitely seems out of place within its evolutionary line.

Animal Crossing has a pretty sad repertoire of frogs; most of them seem to be more creepy than cute. The only ones I really like are Camofrog and Lily, and even then they're definitely not within my top favorites of the series.